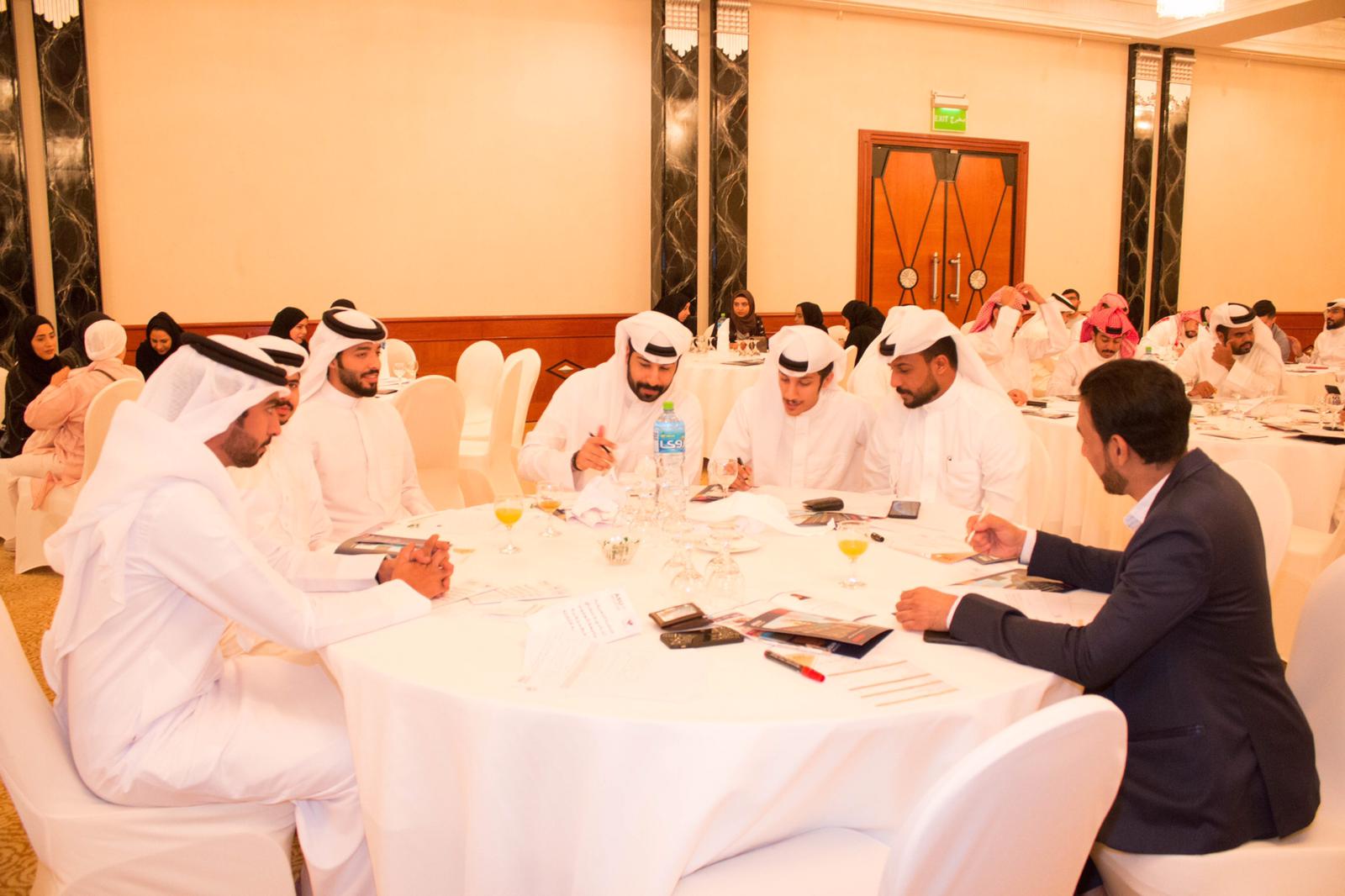 An annual alumni reunion been held at the Sheraton Hotel by the Career Development and Alumni Affairs office under the Deanship of Student Affairs and in co-operation with the Board of Directors of University Alumni for the academic year 2018-2019.

The event was held under the patronage of Professor Ghassan Aouad, the University President. The event aimed at showcasing the services provided by the Career Development and Alumni Affairs office to the alumni, in addition to the role of the Alumni Club and its members for sharing their experience and opinion on how to enhance the office services.

Ms Ruqaya Mohsin, Marketing and Public Relations Director, started the event by welcoming the audience and thanking the alumni for attending. She then invited Professor Aouad on stage to deliver a speech in which he welcomed our alumni describing them as ambassadors of ASU. He also briefed the attendees about university impressive achievements for the academic year 2018-2019 that was later presented in a short video.

Professor Ayman Al Dmoor, Acting Dean of Students Affairs, thanked the office of Career Development and Alumni Affairs, Alumni Club Board of Directors and the Student Club members in his speech for organizing such an event and giving the chance for our alumni to meet again and share their experience.

The evening continued with a session honoring seven distinguished graduates who reflected the university shining image in the Kingdom of Bahrain. The honoring included Rashid Sanad for getting the first place among the universities within the kingdom in table tennis championship that was held last week. The alumni also enjoyed a number of quizzes, prizes and best selfie prize followed by a dinner buffet. 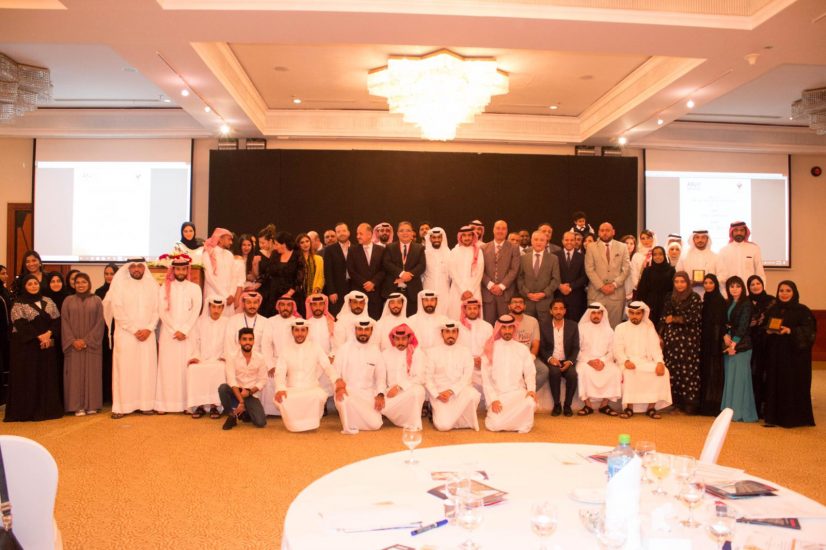 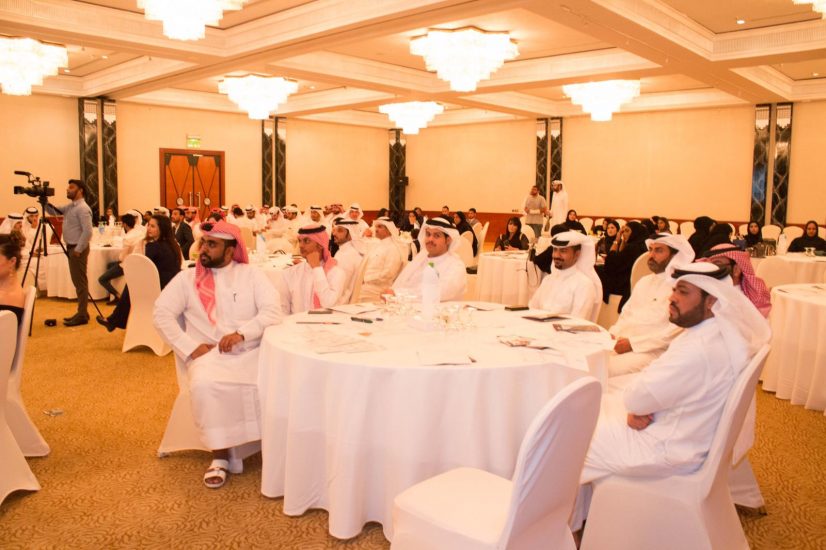 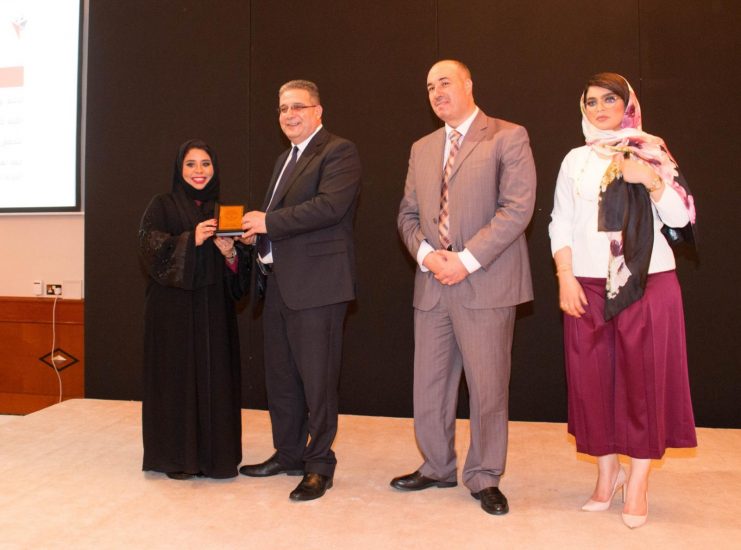 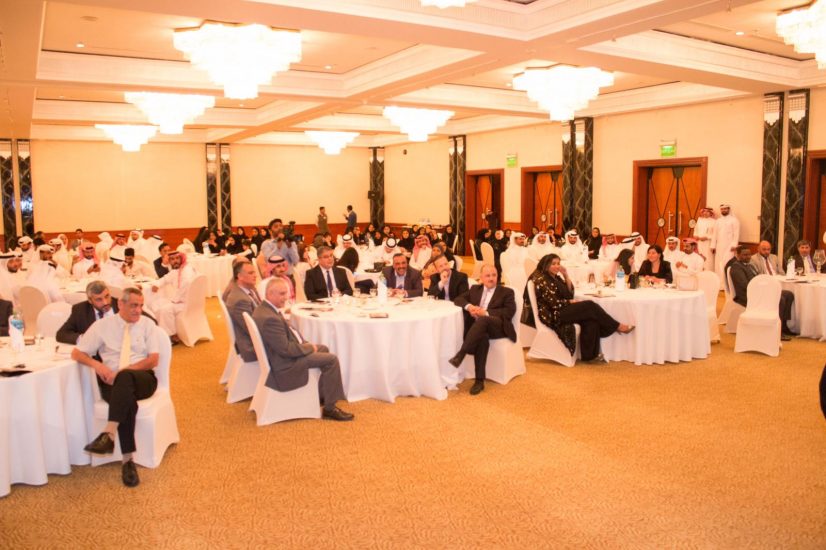 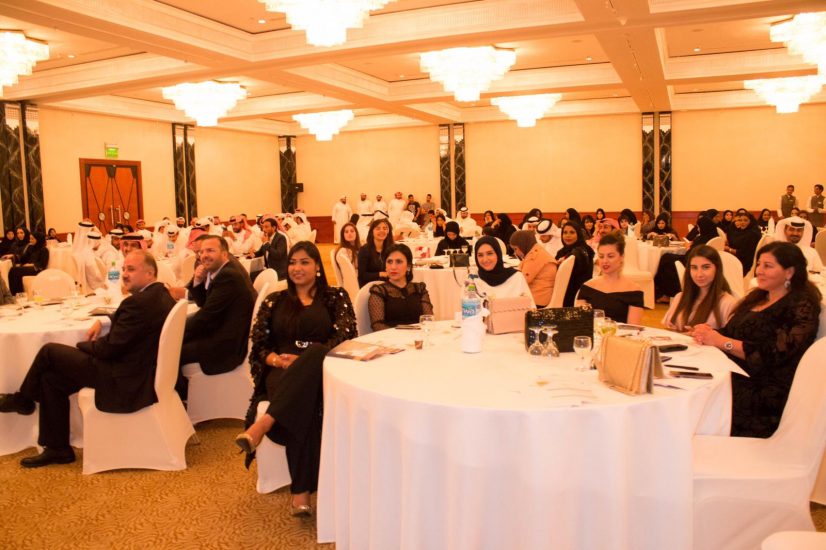 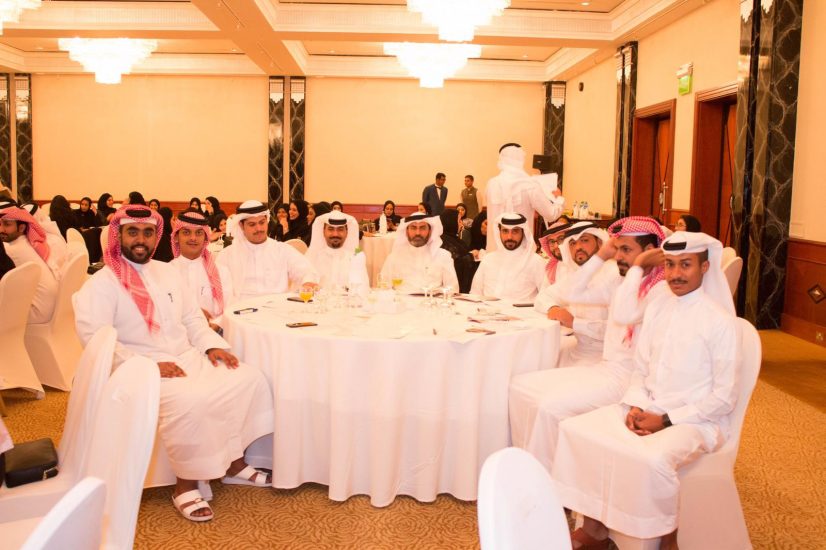 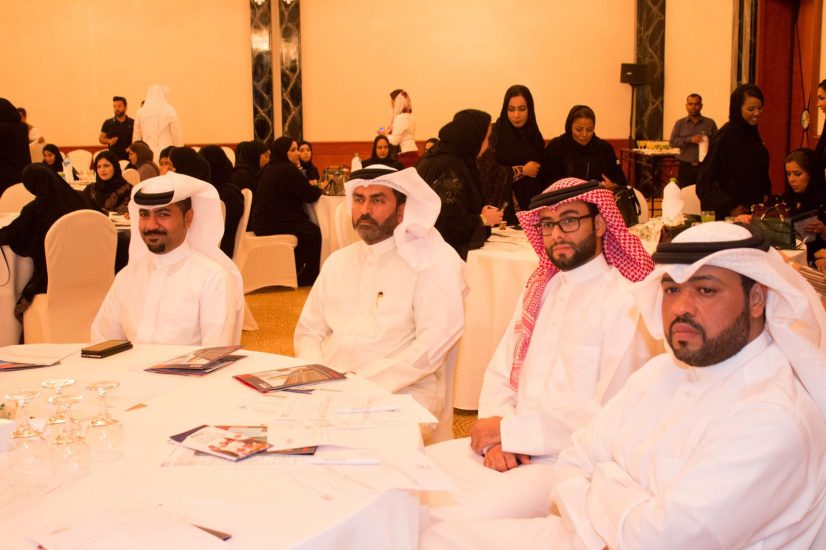 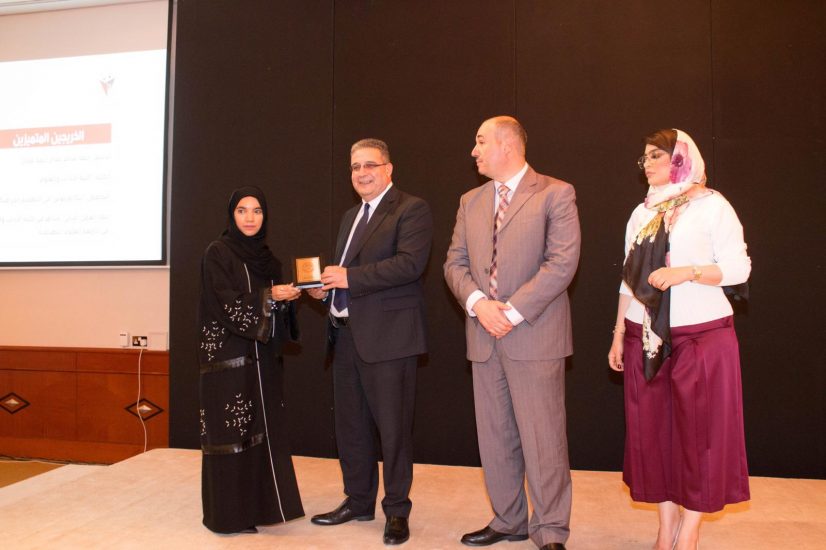 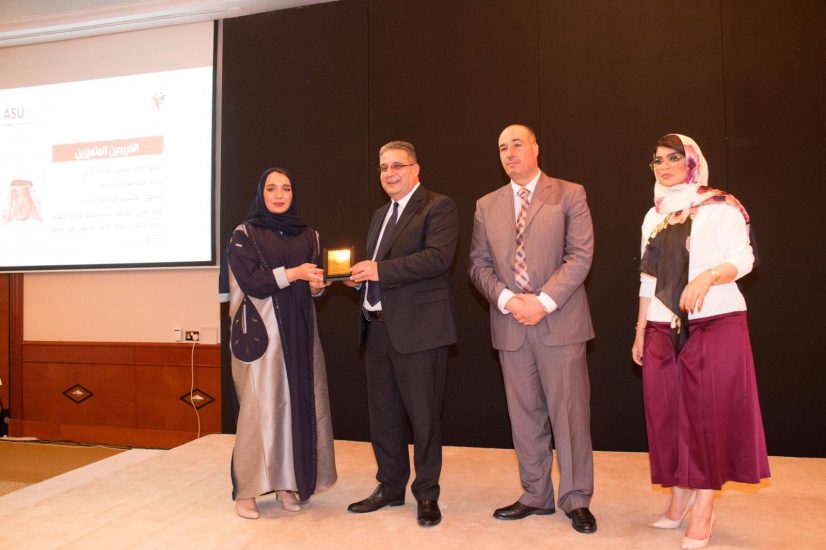 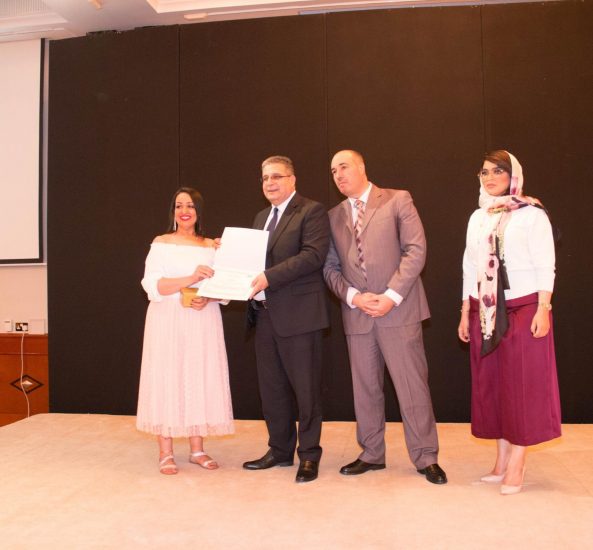 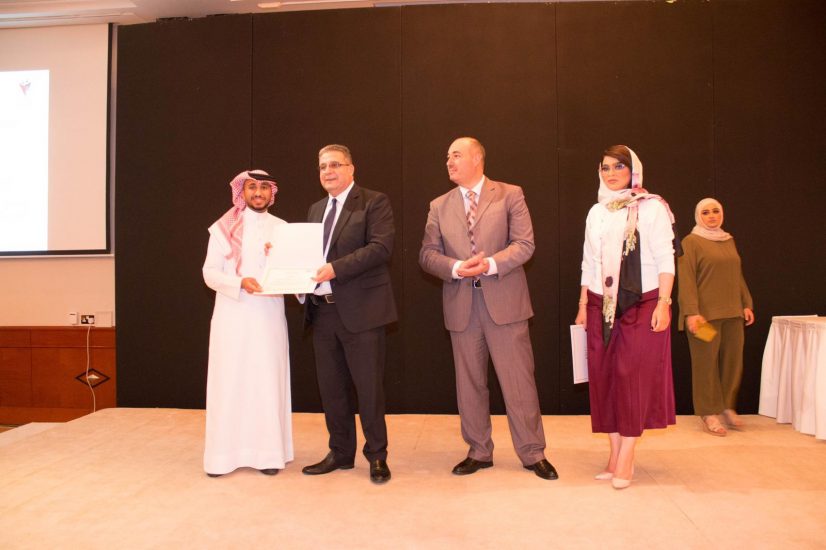 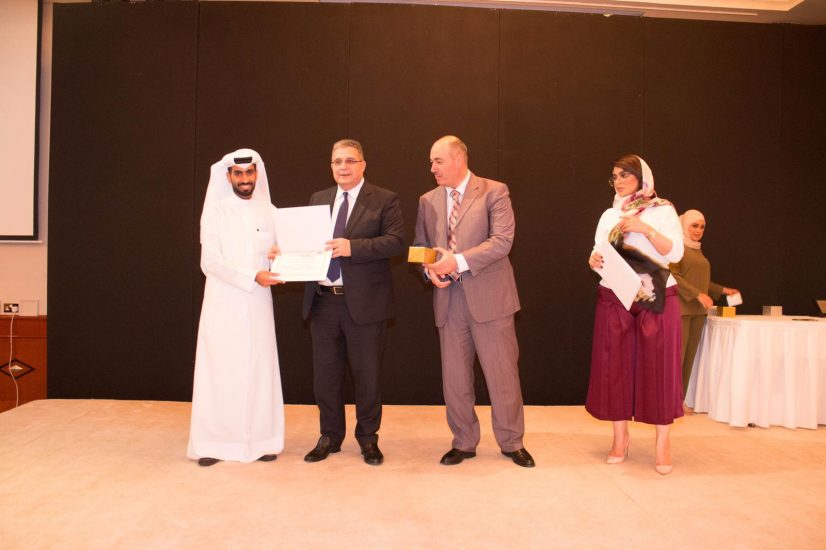 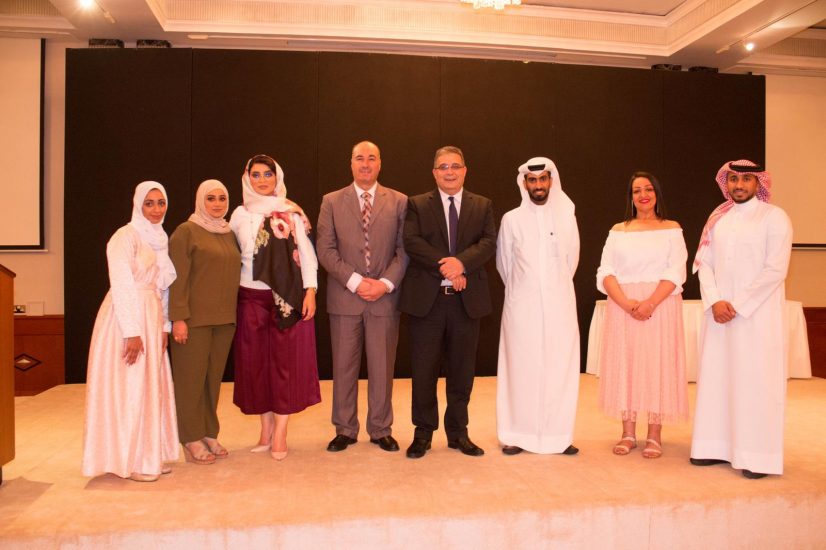 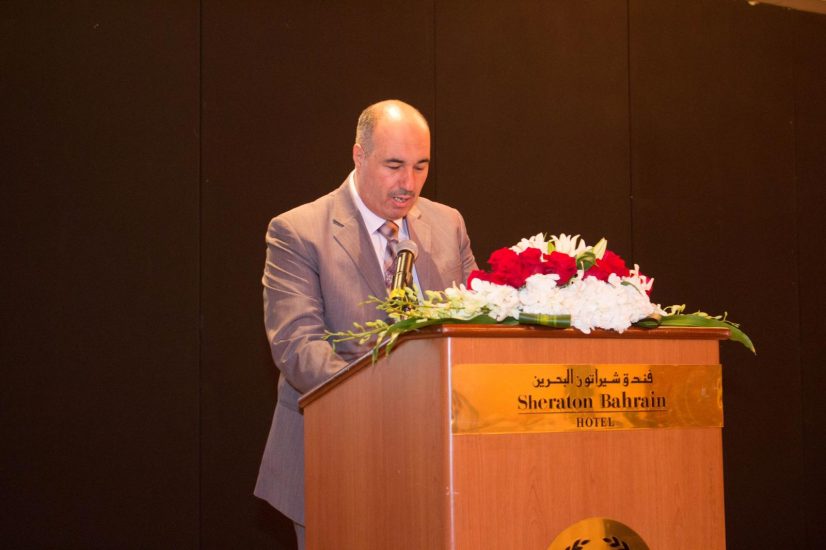 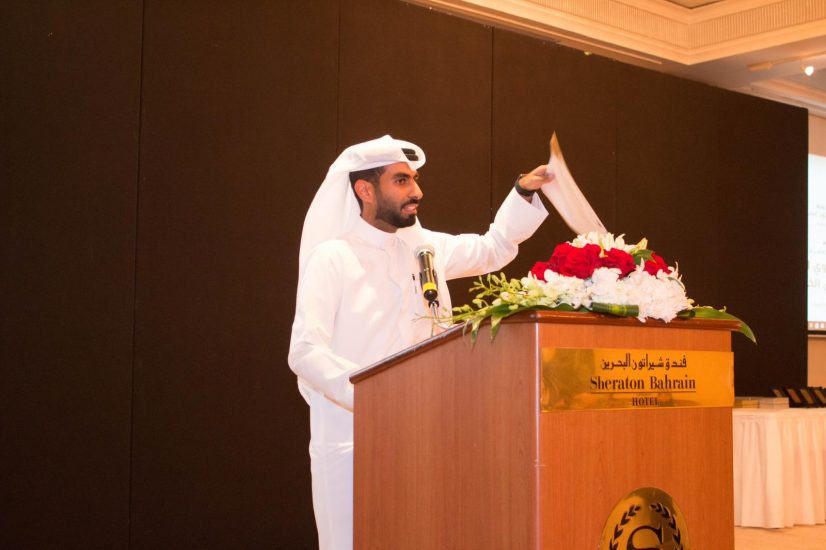 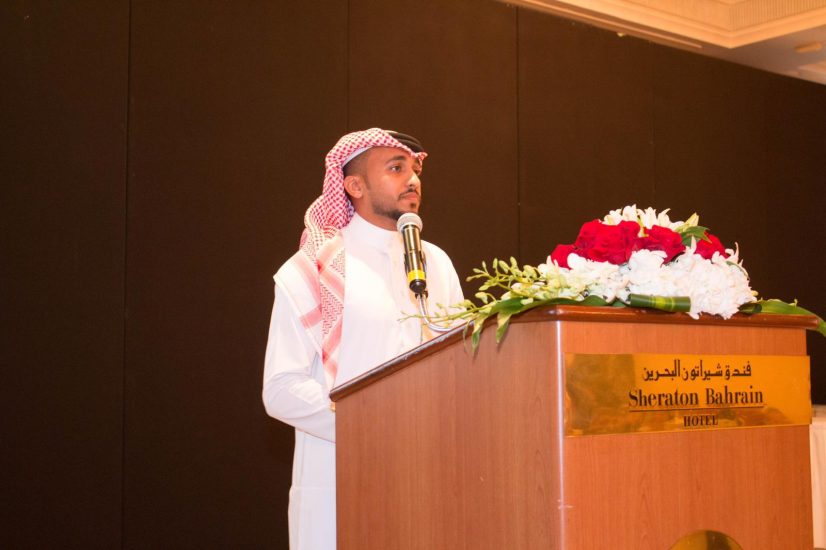 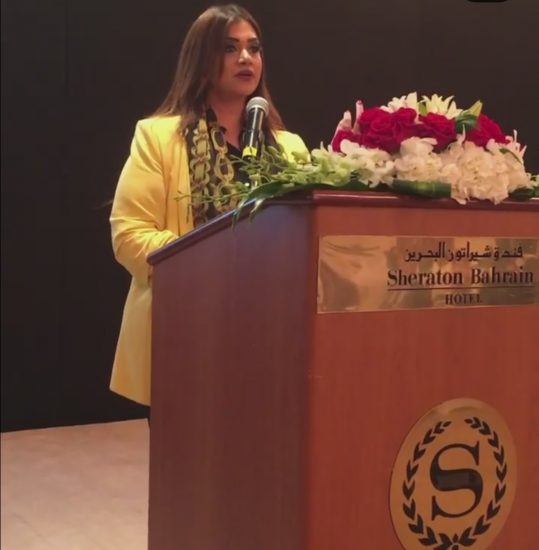 Creativity and Learning Environment by the College of Arts and Science