Under the patronage of the University President, Professor Ghassan Aouad the Deanship of Student Affairs organized “The Orientation Day” for the newly enrolled students for the second semester of the academic year 2018/2019 in the presence of the President, Professor Ghassan Aouad, Dr Mohamed Yousif, the Vice President for Administration, Finance and Community Engagement and Acting VP for Academic Affairs and Development; Dr Ayman Aldmoor Acting Dean of Student Affairs; Ms Ruqaya Mohsin, Director of Marketing and Public Relations, Mr Abdulla Alkhaja, Director of Administration and Finance beside deans from all the colleges.

The event covered two parts; the first one was by delivering welcoming speeches from the president and the Acting Dean of Student Affairs.

During the session, a wonderful video was produced and played by the student council members and the media club, explaining the study journey at ASU highlighting the admission and registration procedures, by-laws, policies, financial services and the supports provided by the Deanship of Student Affairs that falls under the umbrella of the three offices; the Office of Students Services, the Office of Counseling, the Office of Career Development and Alumni Affairs.

The other part included a campus tour with the new students followed by a briefed illustration about the facilities, led by the student council members. 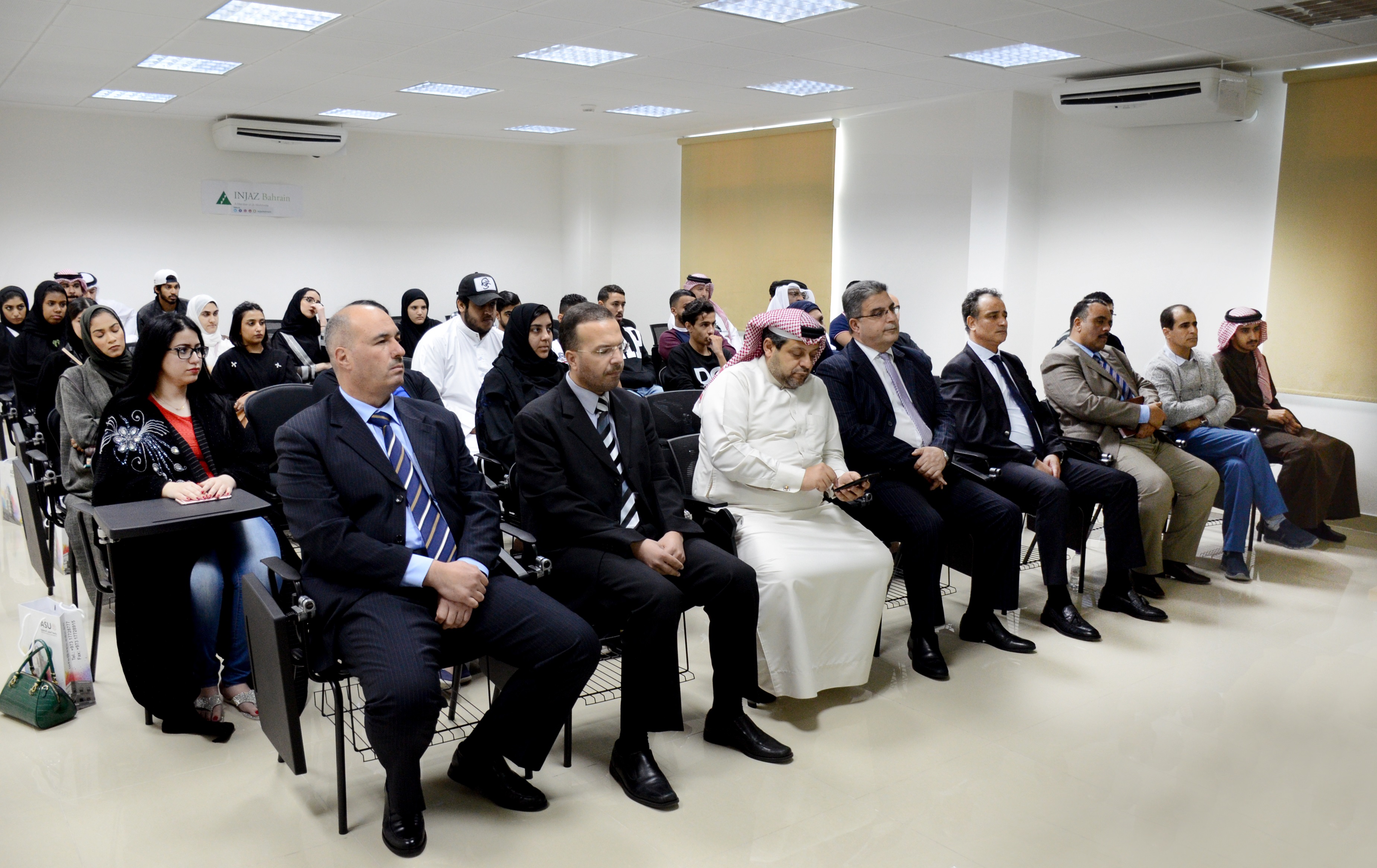 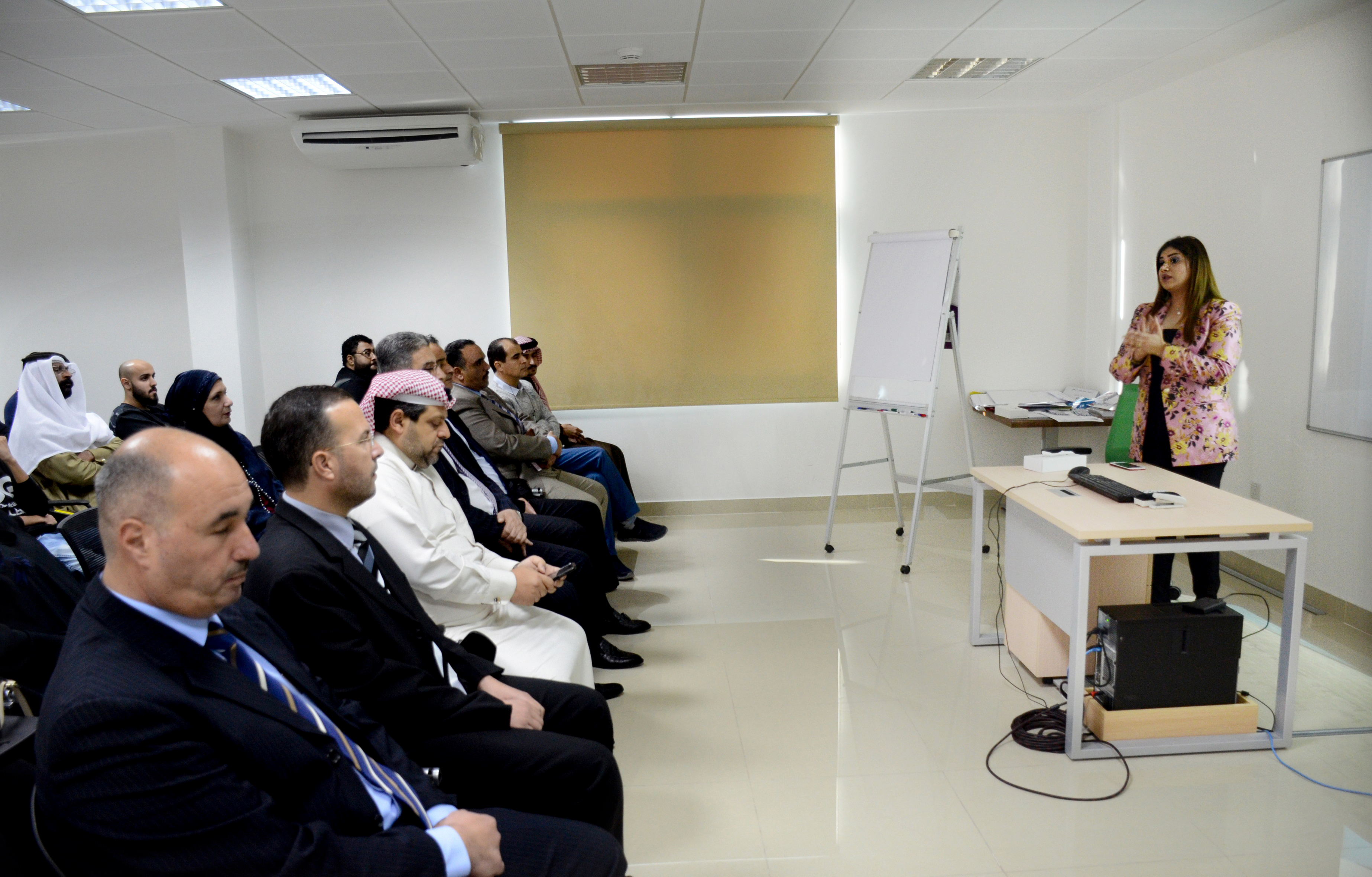 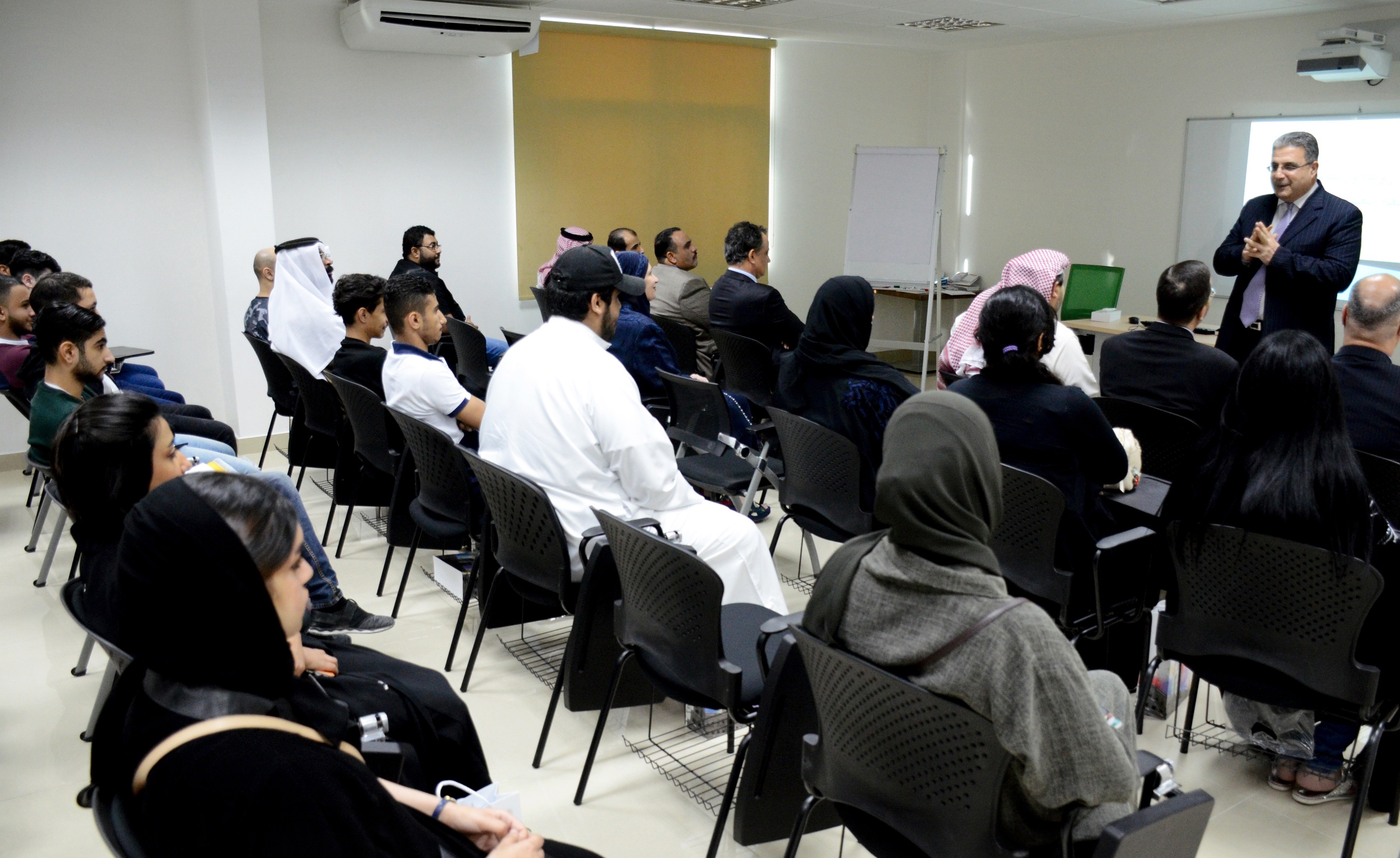 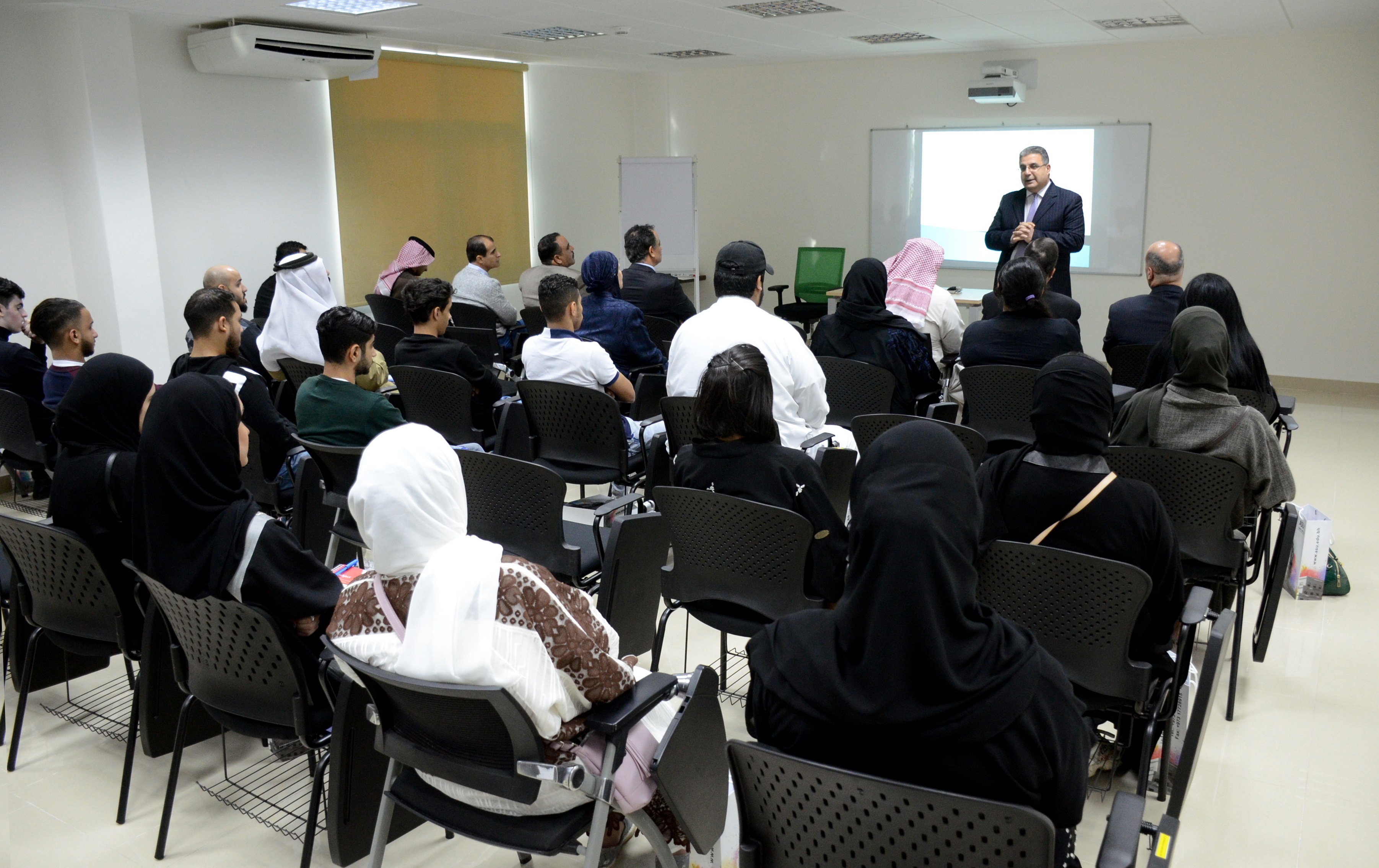 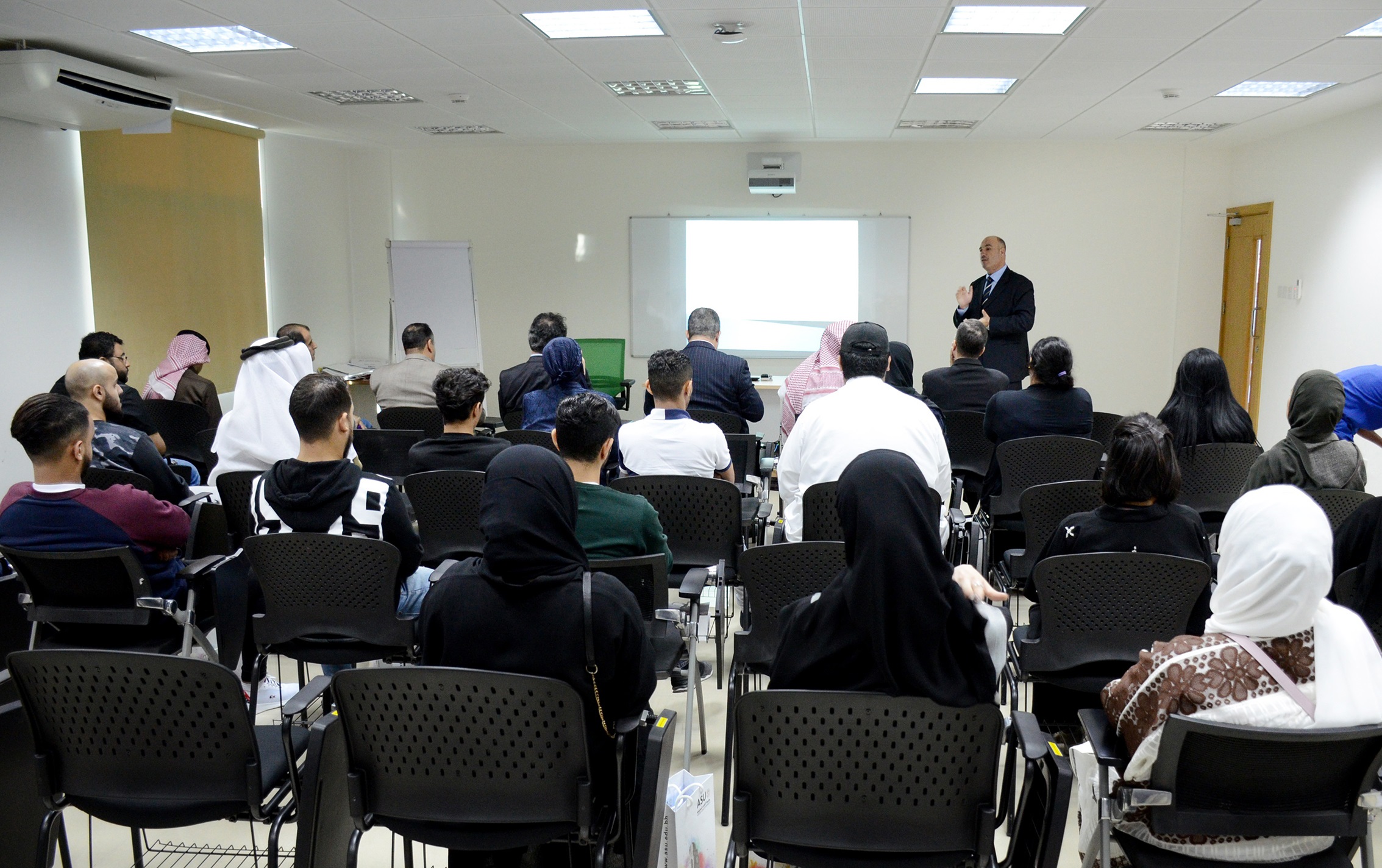 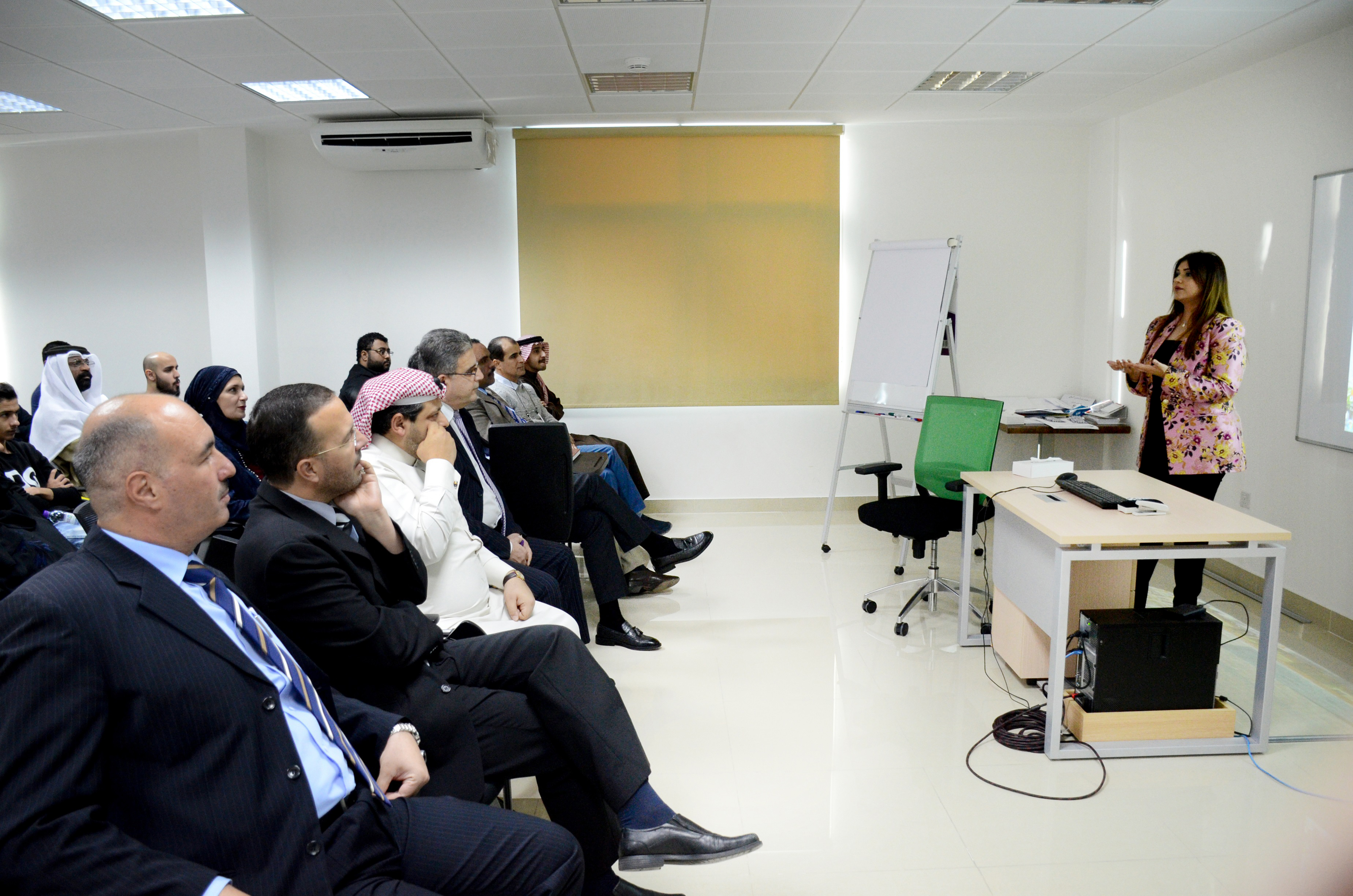 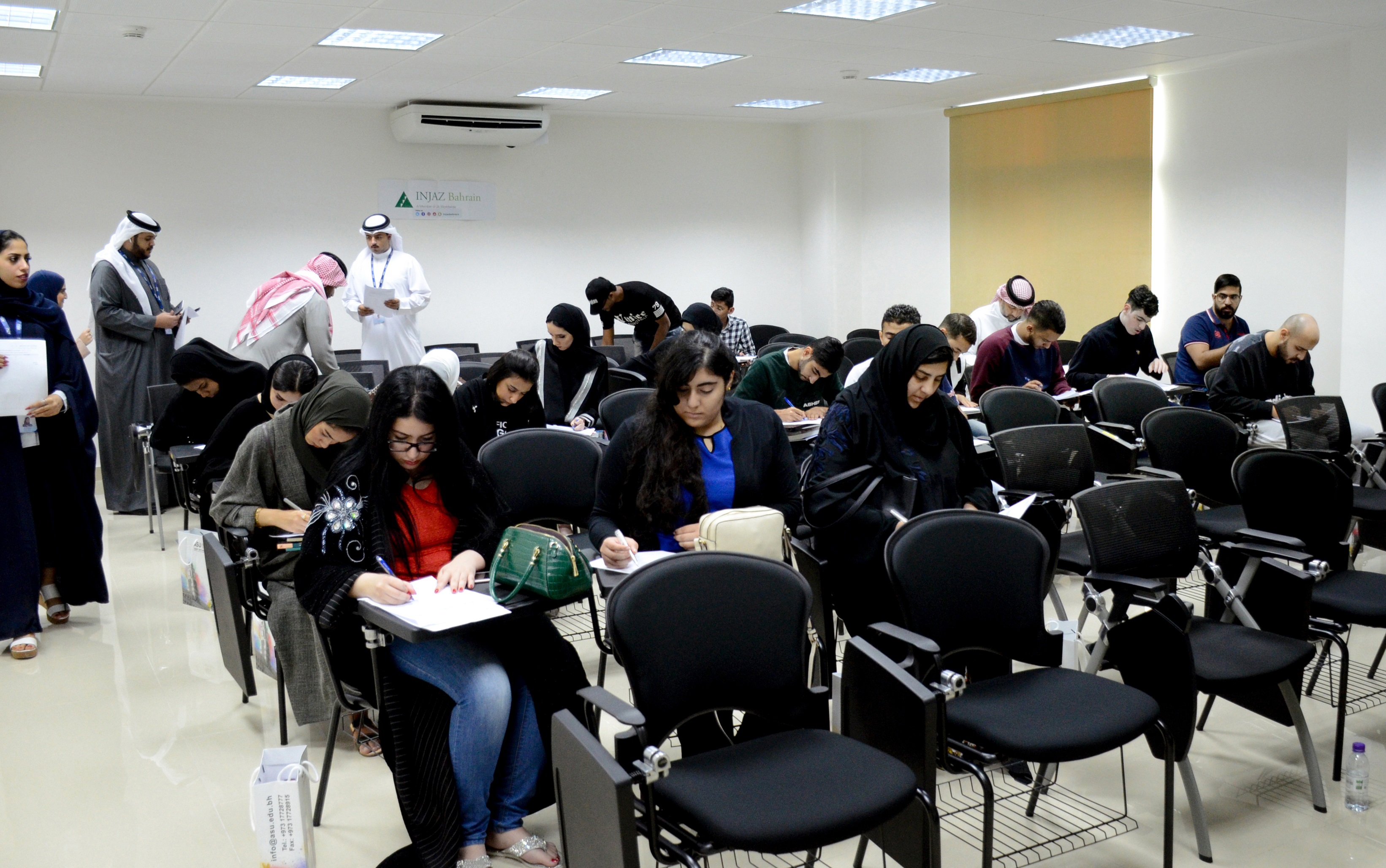 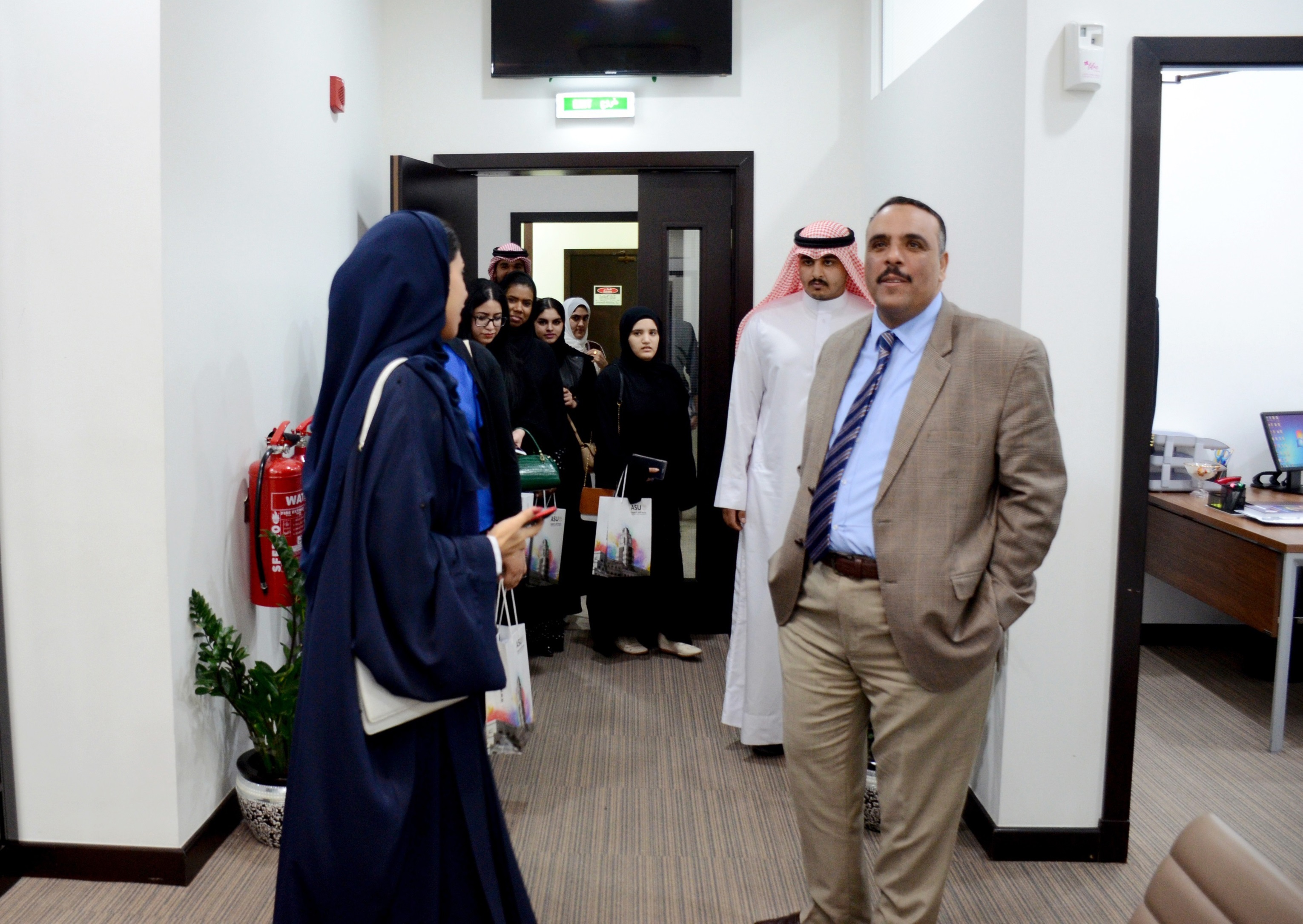 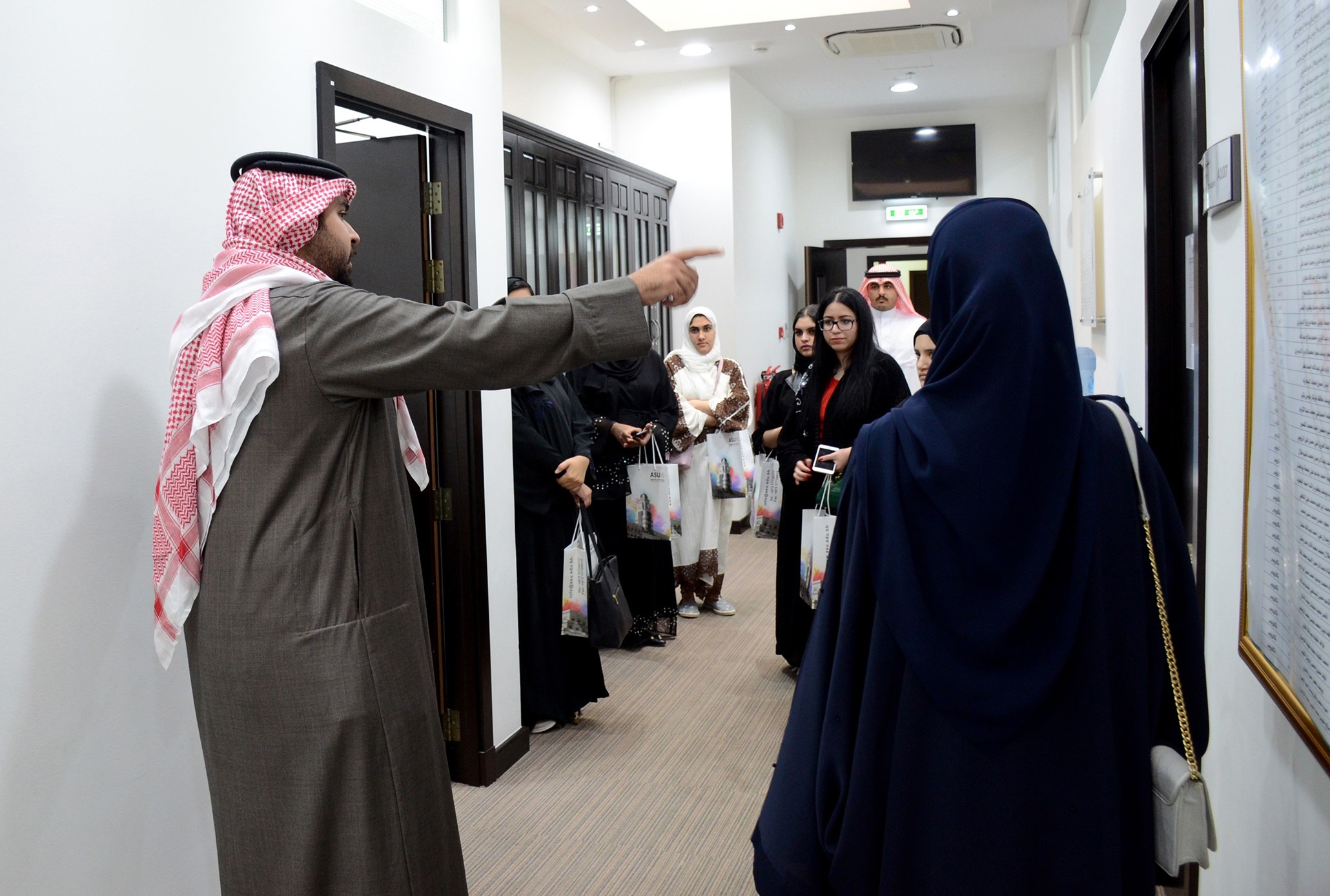 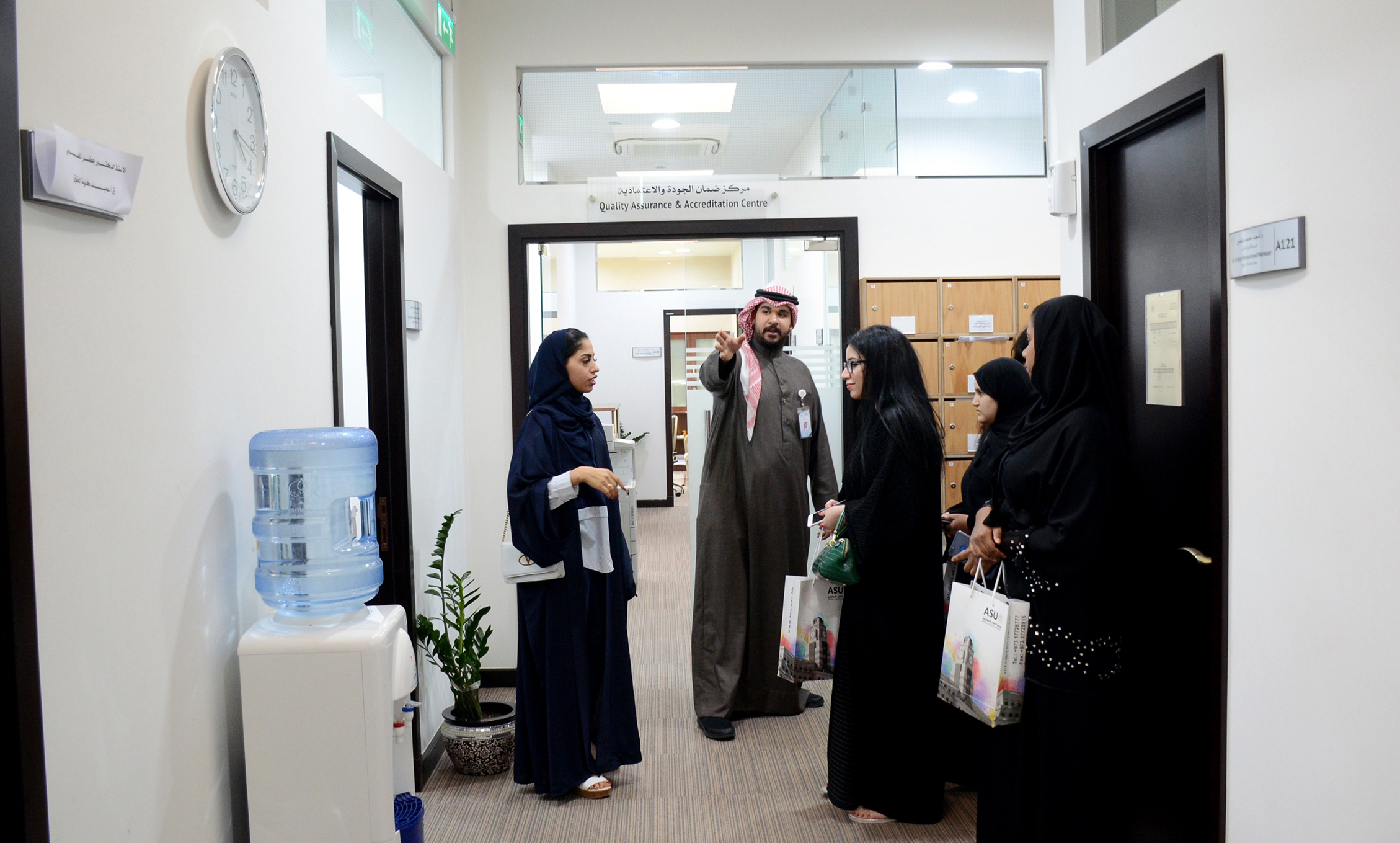 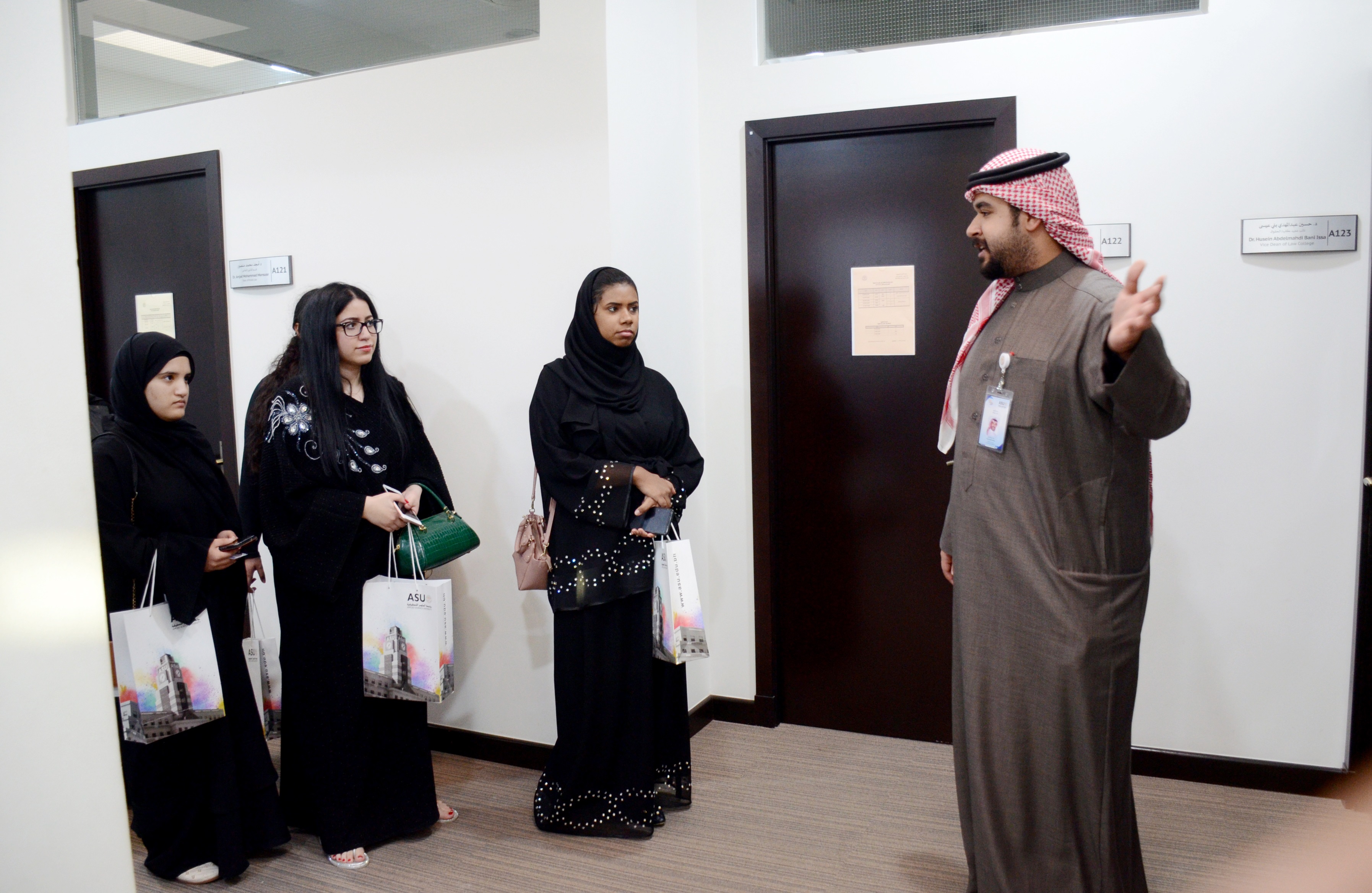 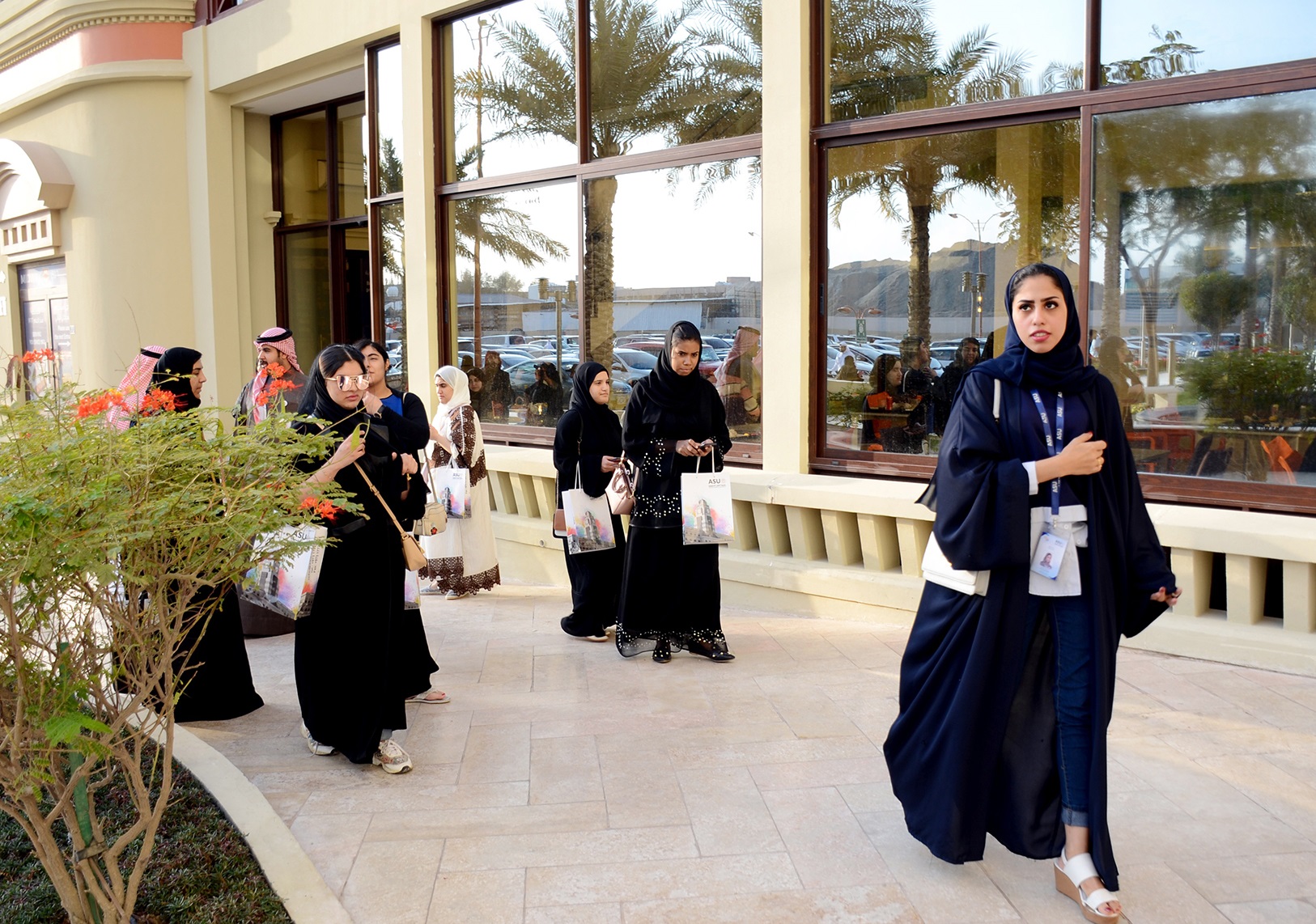 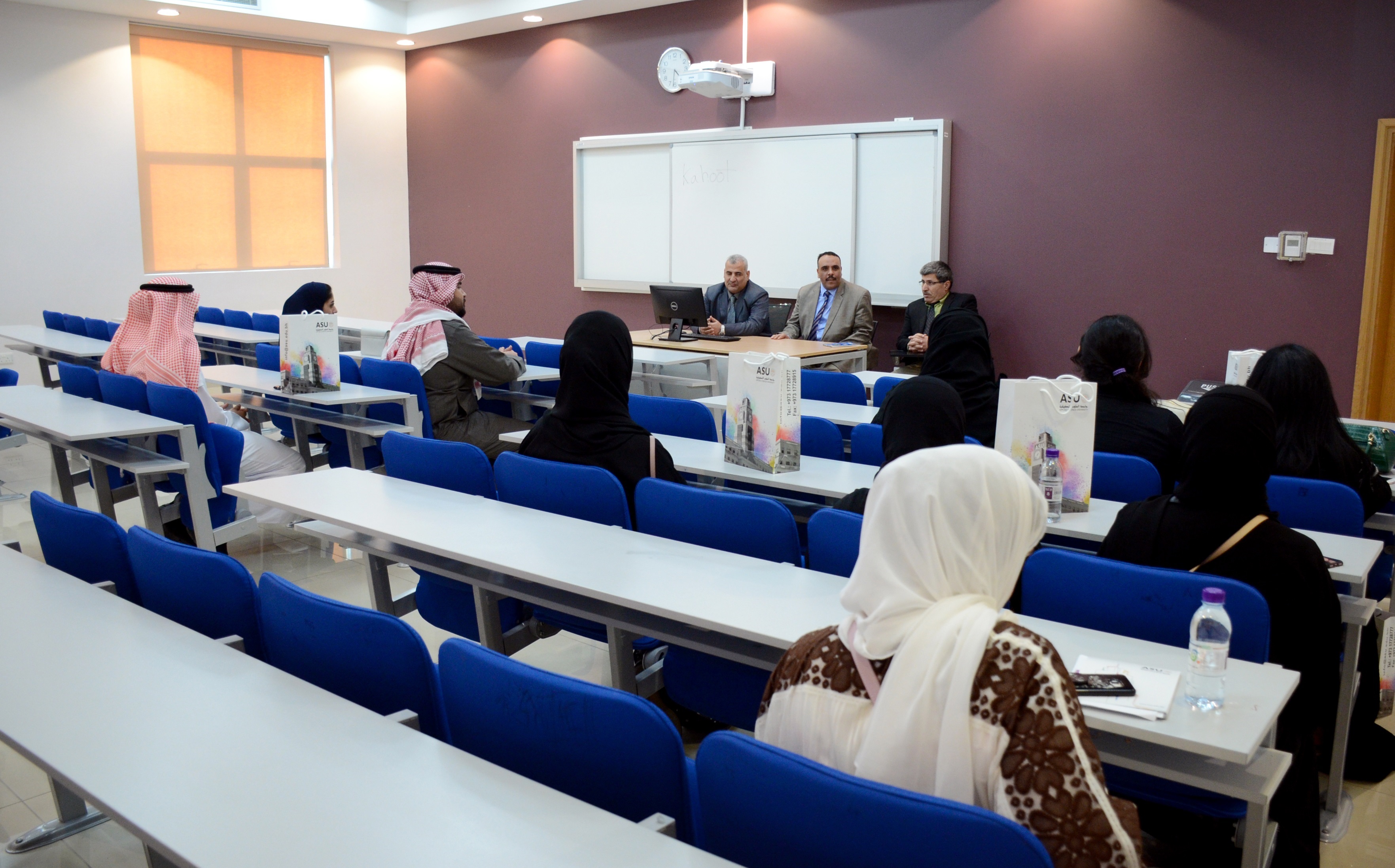 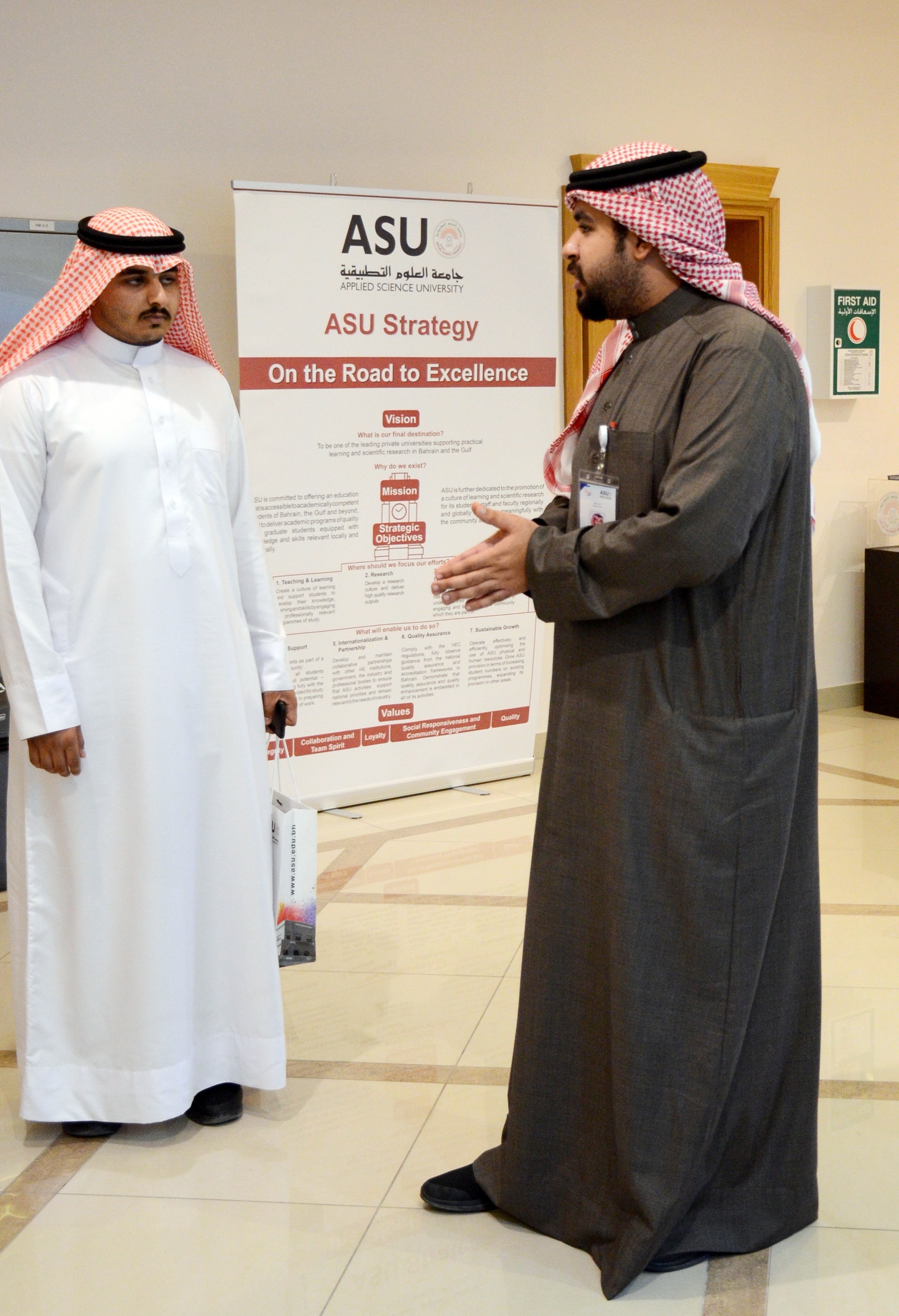 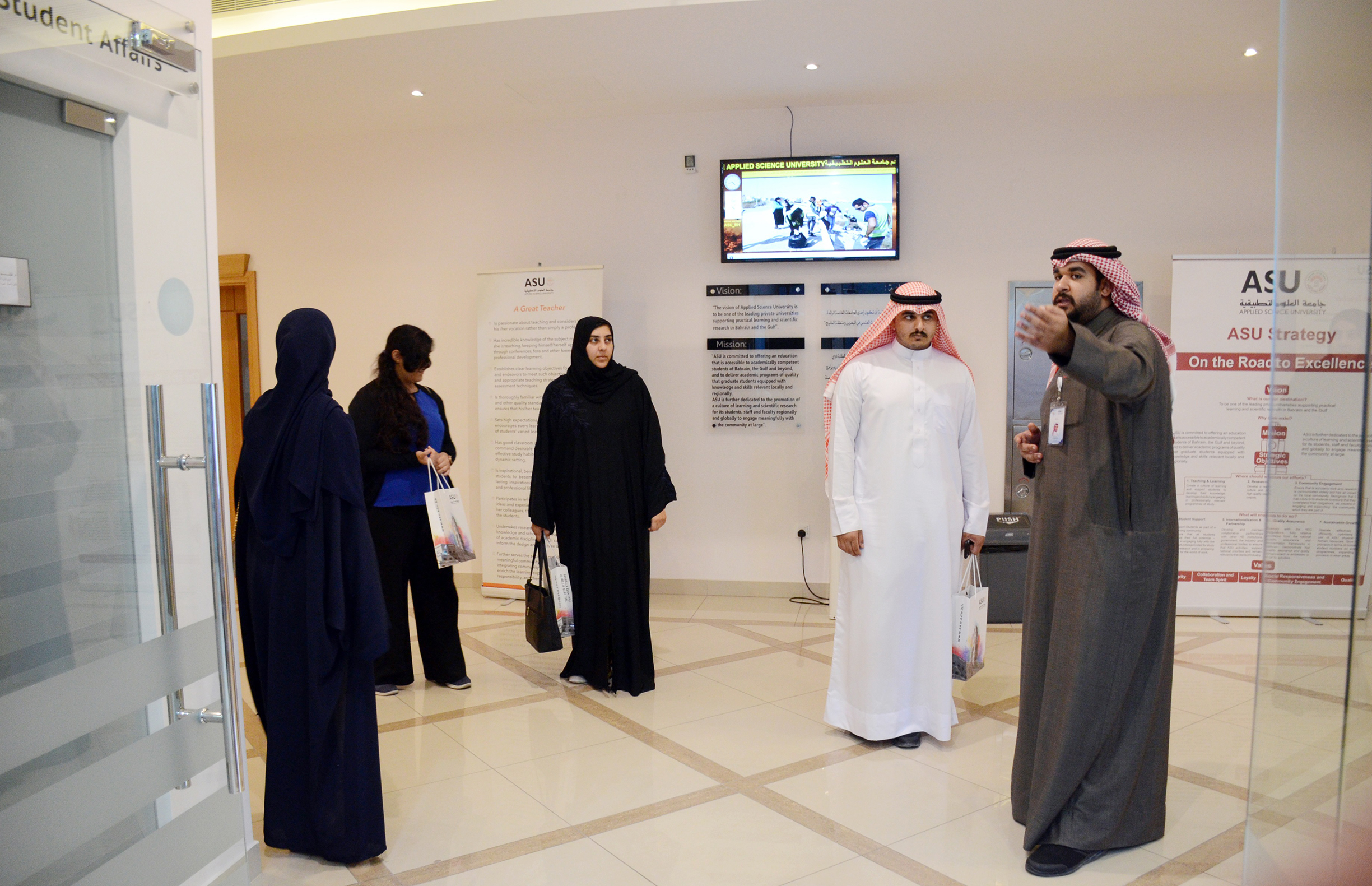 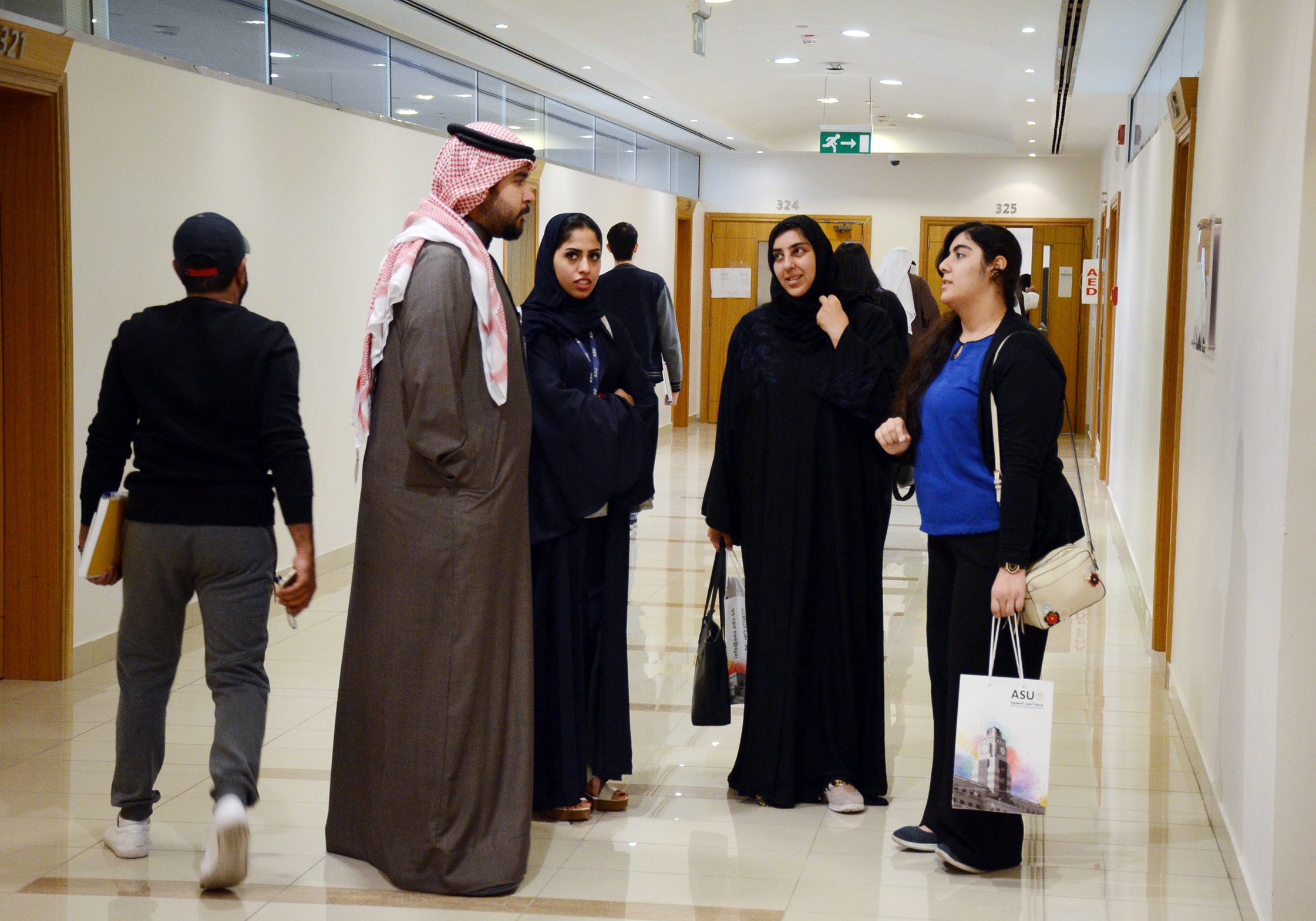 ANNUAL CAMP FOR STAFF AND STUDENTS