The Community Engagement Office in cooperation with Al-Eker Charitable Association organised a campaign to clean the eastern coast of Al-Eker in two phases under the patronage of HE Shaikh Hisham bin Abdul Rahman Al Khalifa, Governor of Capital Governorate. This campaign aimed to preserve the environment

and to raise the level of awareness and social responsibility of the University employees and the local community about the public coasts of the Kingdom of Bahrain.

The cleaning campaign also aimed to preserve the wildlife and migratory birds in the trees at the coast, with the participation of volunteers from the academic and administrative staff, students and graduates of the University and the people of Al-Eker.

Dr. Mohammed Youssif, the Vice President for Administration, Finance and Community Engagement, said that the campaign was to support various projects aimed at increasing public awareness on environmental issues and in line with the social responsibility the University pays attention to. It promoted the community partnership and spread the idea of preserving and developing the coastline among the public.

The Community Engagement Office organized informational visits for a delegation of college members at the College of Law and the Political Science Department to learn about the structure and mechanism of the Shura and House of Representatives.

A training course was provided for the General Secretariat of the Council of Representatives’ staff on the skills of coordination, follow-up and secretarial work in order to activate the  memorandum of understanding signed with the University.

A delegation of academic and administrative staff and University students visited Bahrain Parents Care Society in conjunction with the celebration of the International Day of the Elderly to discuss ways to enhance cooperation between the University and the home. The delegation presented the elderly with souvenirs to express their love and appreciation.

Entertainment Day for Down syndrome Care Professionals The University organised an entertainment day for the employees of the Down Syndrome Care Centre in conjunction with the Kingdom’s National Day celebration and participated in the “Walking with the Blind” organised by the Association for the Blind under the slogan “Support the society for the blind … our duty to all”.

Health Day activities were held under the patronage of Professor Ghassan Aouad, the President of the University, in cooperation with King Hamad University Hospital and the ambulance team.

The event included a blood donation campaign, education on many health issues, including physical therapy, sports, nutrition, psychological, radiation and public health, in addition to the examination of dental health, and measurement of eyesight and pressure of the eye under the supervision of doctors from King Hamad Hospital.

The University conducted two debates- “The allocation of seats for youth in the House of Representatives” and “This Council will grant birth leave for parents,” enhancing constructive dialogue and discussion among students. 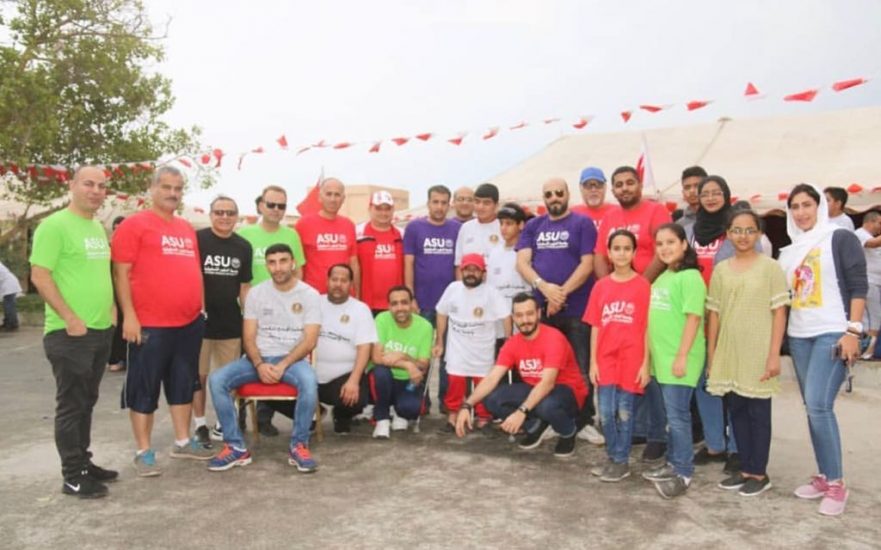 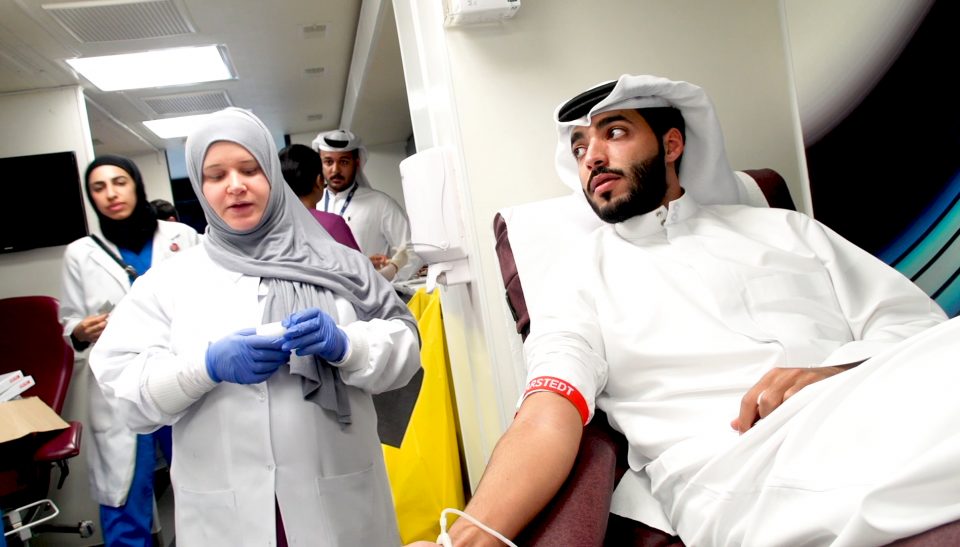 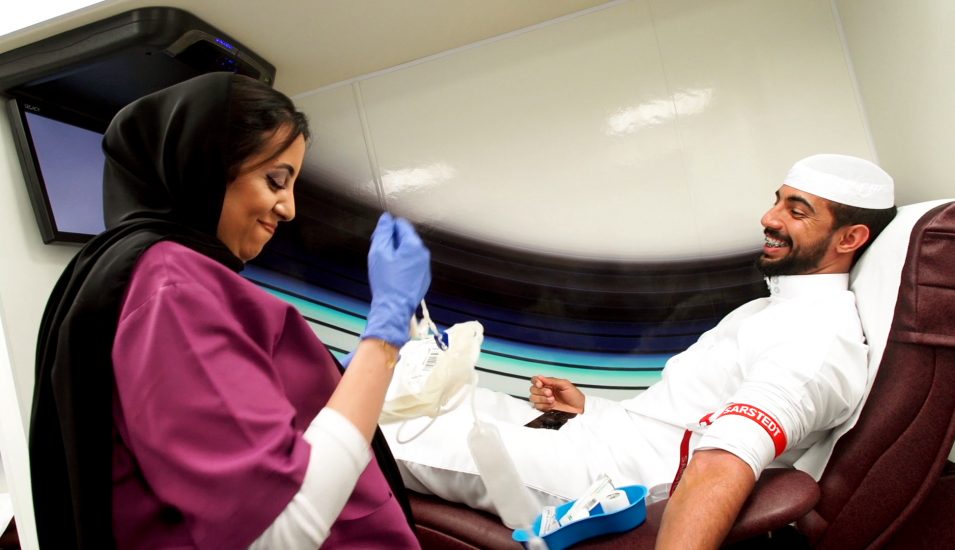 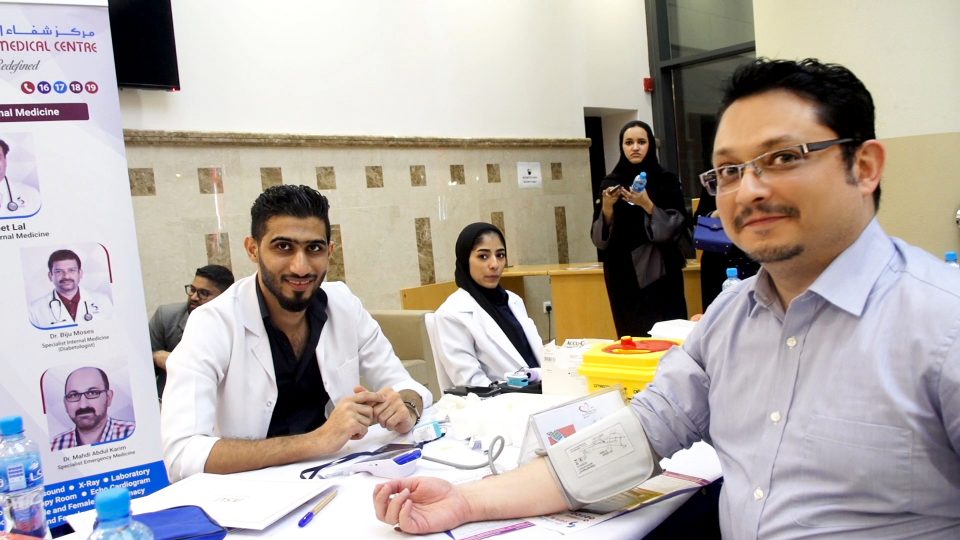 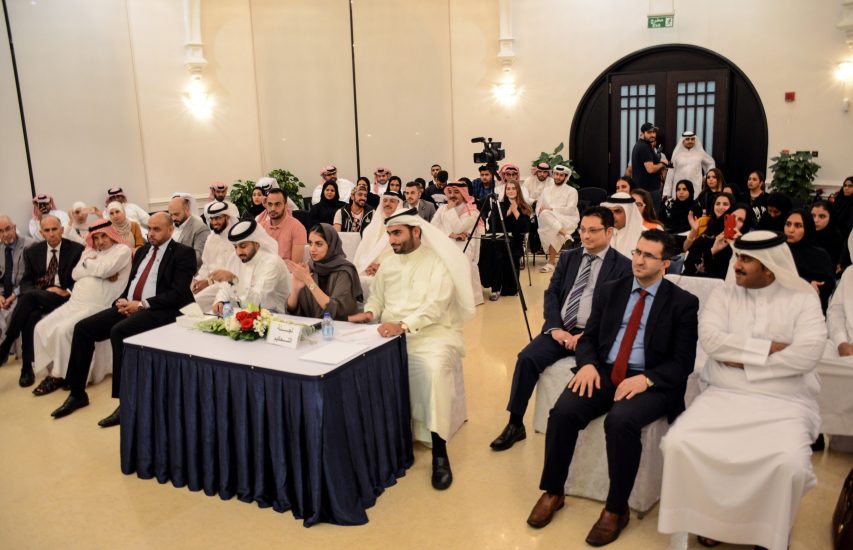 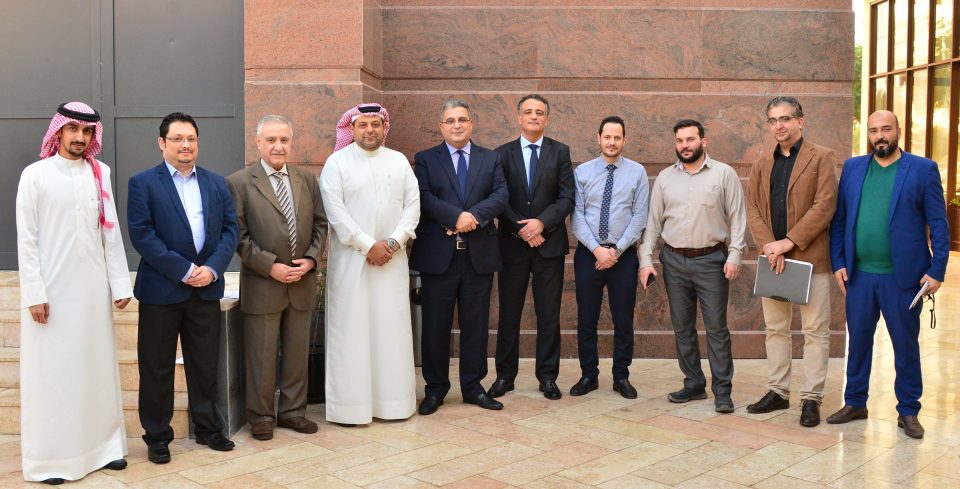